Choosing to Be a Citizen 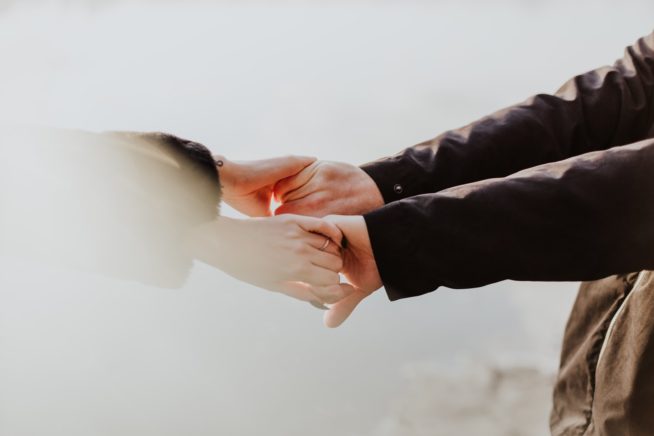 Citizens aren’t profit-seeking agents who are simply constrained by rules. Citizens behave even if there isn’t a rule about it.

Citizens aren’t craven partisans, voting for party over fact. Citizens do the right thing because they can, even if the short-term cost is high.

Citizens live by the rule of community: If everyone did what I’m about to do, would it lead to a useful outcome?

Sometimes we call citizens heroes, which is a shame, because their actions should be commonplace, not rare. The myth of success based on short-term self-interest has been disproven again and again. It seems obvious that leaving things better than you found them is a powerful step forward, because you’ll probably be back this way again one day soon.

Every successful community, every organization, every family has citizens. It’s the citizens who define the future, because their commitment to the long-term matters.