Overwhelmed Is a Choice 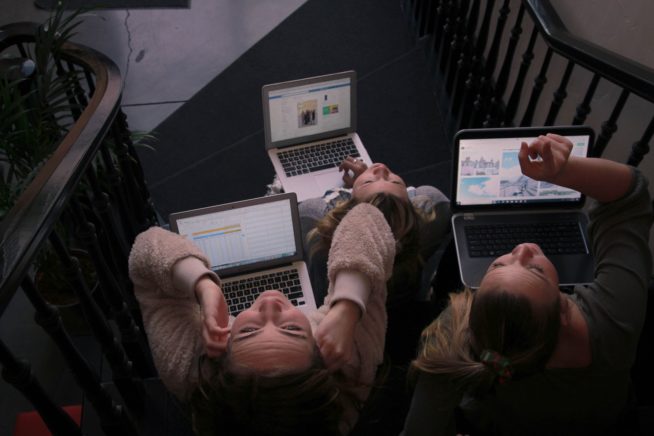 The internet is infinite. For humans, anyway.

In the time you’ve been reading this, more than an hour of video has been uploaded to YouTube. You will never catch up.

The thing is, the world has always been infinite compared to human scale.

Living on a bucolic farm in the 14th century, there was no need to get bored. You could study earthworms, write a sonnet or have a conversation with your neighbor…

We widen or close our lens on the world in order to avoid becoming too bored or feeling too small.

When you first encounter a new web service, go on Slack or get back to your computer after a break, it’s natural to feel overwhelmed. Too much to sort. We want a foundation to stand on, but firm footing eludes us for a while.

And then we find it again. Because we intentionally make ourselves unaware of the rest of it.

Right now, orbiting a distant star, the folks on Planet 10 are having a conflict about something or other. But we have no idea. And right now, someone who works for you has a question, or the store you’re not in is having a problem, or a co-worker is doing something without your oversight–and it’s all proceeding without you, because total information awareness is a fiction.

Find your footing and do your work. It’s a choice.