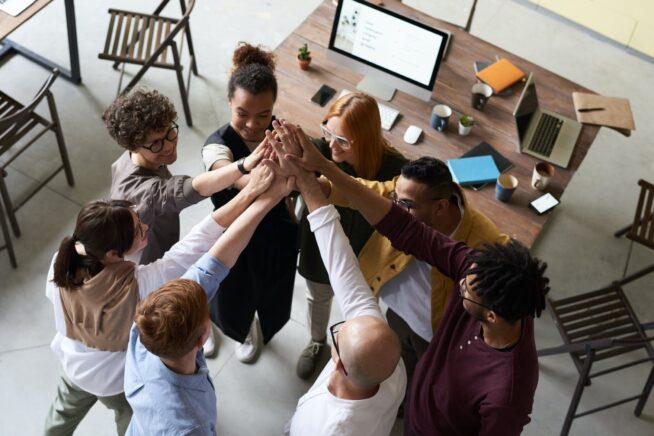 Grievance and possibility have confusing roots.

Grievance isn’t about grieving. In fact, it’s the opposite. Grievance is the narrative of getting even.

Possibility doesn’t itemize everything that’s possible. Instead, it focuses on the side effects that come from acting as though things are possible.

Organizations and relationships that are focused on grievance care a lot about their share. About the competition. About maintaining ‘enough’.

Organizations that are focused on possibility care a lot about how big the pie is. About innovation. And about what’s next.

You can build a relationship or a career on grievance or on possibility.

And you can run a justice/penal system that way as well.

And, alas, grievance leads to more grievance. Because it’s the fuel that keeps the narrative going.

Organizations/partnerships/systems that are usefully focused on possibility don’t deny that there are reasons for grievance, that there have been actions and omissions that must be addressed. In fact, they adopt a posture of forward motion as the best way to address the problems that came before.

One challenge is embracing the effective and generative approach of possibility when we’re sure that we’re entitled to grievance.