Growing Up in One Afternoon 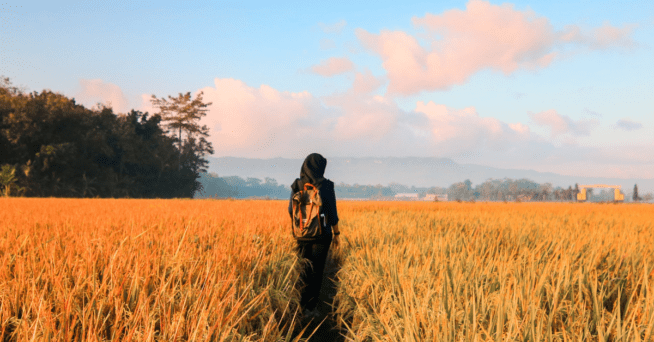 Sometimes you have to grow up in one afternoon.

Maybe in an hour.

I wonder why we are not given longer.

Why does it have to be almost instant.

On the spot. Nailing us to the wall.

What am I talking about?

Conversations, interactions, experiences that were unexpected and gruesome.

Someone saying something to you that hurt like crazy.

Something happening at a family gathering you didn’t expect.

You missed the mark at a talk you had to give. You failed an exam.

You lost money. A friend getting mad at you for no reason.

And the air is taken out of your lungs. You skip heartbeats.

Your thoughts are either stopping to a halt or come crashing down.

A bulldozer over your lungs.

A needle on your heart.

And yes, you can have growing up moments in every decade of your life.

I had one this week. It was hard.

They always are. Aren’t they?

For this particular moment the bulldozer was especially felt.

While it’s happening you can’t make a sound.

And you can’t let anyone know about the needle in the heart.

The expander in the stomach. You carry on looking normal.

Until you can leave the room, the call, the conversation.

And go and figure out what just happened.

These are the kind of growing up moments I mean.

I know you know them. Had them. Survived them.

I am here as your witness.

And thank you for being mine.

These growth spurts will continue to happen until the end.

It’s what makes us human.

Those who don’t feel the expanders in their stomachs I don’t trust so much.

And why you and I are such good friends.

We have the same kind of needlework in our hearts.

With many nails on my walls,