Life Is Tough Enough, So Stop Comparing Yourself to Others 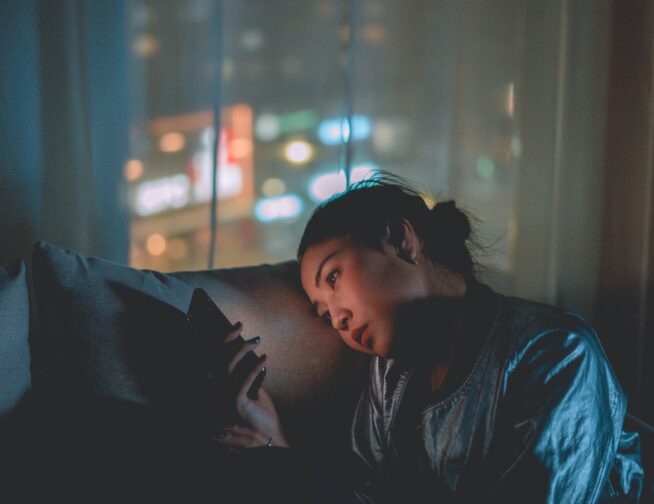 A couple of months ago, I read an article about how people’s use of social media increased during Covid. And, in ways, that’s no surprise. We’re all spending more time at home, have very few places to be, and are (most likely) still only seeing a limited number of people.

But what was surprising to me was that my iPhone screen time statistics showed that I had been doing the exact opposite. So, I started thinking about the reasons behind such a change.

At first, I simply thought that I was doing other things to relax, like reading, spending time in nature, and working on a few new passion projects. But that’s not the entire list of reasons.

My decrease in time spent on social media didn’t just happen because I was too busy with other stuff. It was an unconscious choice I made due to what social networks meant for me – the perfect excuse to compare myself to others. And that’s not something I’m willing to do anymore.

The idea of determining our own worth based on how we compare to others is nothing new. The Self Comparison Theory has been around since the mid-50s. And, it has gone a long way in revealing how much our self-worth depends on the achievements of the people around us.

But while comparing yourself to others may motivate you to take positive steps towards self-actualization, it’s also a great way to develop feelings of guilt and dissatisfaction. Or to adopt self-destructive behaviors like an eating disorder.

So, if comparing ourselves to others is so bad for us, why do we do it?

Well, I believe that it’s something we’re taught from early on. Even when we’re raised by accepting and loving parents, we still have to attend schools where our worth as students is calculated by numbers. The higher the number, the higher our “status.”

Then, we reach our teen years. And, suddenly, our position in our micro-society is determined by how good we look when compared to models, actors, and professional athletes. How fashionable our clothes are. How well we’re able to cope with different social situations, and so on.

And even though, at some point, most of us realize that none of those things matter, we never actually stop comparing ourselves to others. We just change the criteria.

How to stop comparing yourself to others?

The problem with harmful habits such as self-comparison isn’t that we’re unaware of its effects on our mental wellbeing. It’s that it’s a type of behavior so ingrained in our everyday routine that we don’t even notice it.

Does that mean it’s impossible to stop? Absolutely not! But, it will take some serious effort.

For me, the first step was intuitive. As I realized the negative effect of social media on my emotional wellbeing, I simply cut it out of my practice. But once I understood the reason behind such a change in my behavior, I set out on a path of self-acceptance and self-love.

Firstly, I made myself take the same advice I had been giving to my friends for years. For every negative thought I had about myself (my looks or achievements), I wrote down three positive things.

Secondly, I tried to come up with productive ways to address my physical insecurities. While I couldn’t do anything to change my skin type, I could make sure that I was taking better care of my health in ways that would reflect on my complexion.

Finally, I’ve started to understand that self-care isn’t just about pampering and self-gratification. Although, I must say, taking a bubble bath with a glass of wine remains my favorite way to spend a Friday night. More importantly, I realized that being kind to yourself requires ongoing commitment. Not just to our outer selves, but to addressing our inner hurts and finding ways to heal and thrive without reverting to established self-destructive behaviors.

Where to from here?

When I look at where I am now compared to where I was a year ago (there we go with self-comparison again!), I realize how far I’ve come. Not only have I cut harmful habits out of my everyday routine, but I’ve also developed new, positive ones that help me feel better.

Nonetheless, I’m still not where I want to be. Now that I am a bit more capable of recognizing my self-destructive behaviors, I want to do more to move on from them.

Will it be simple? I’m 100% sure it won’t. But, I’m certain that with a committed approach to self-love, self-acceptance, and a bit of outside help, I can ensure that I end up exactly where I’m supposed to be – happy with who I am, imperfect skin and all. 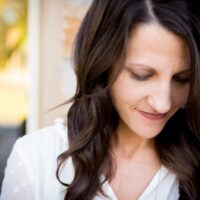 Sarah Kaminski is a life enjoyer, positivity seeker, and a curiosity enthusiast. She is passionate about an eco-friendly lifestyle and adores her cats. She is an avid reader who loves to travel when time allows.