Why Kindness Is King and Nice Always Finishes Last 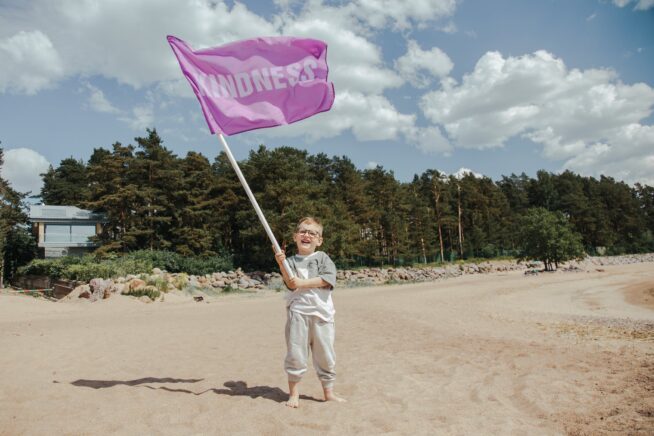 The phrase “Nice guys finish last” is 1000% true. This is why it’s such a struggle for sensitive and caring people to operate out of kindness.

When you don’t fully understand what Kindness is, you’re likely to get stepped on.

Wait, hold on dude. Are you saying that I shouldn’t be nice to people? You’re the Love guy, right? How does that make sense?

I used to struggle with being treated like a doormat. It was my own fault.

I was just too nice. But the real problem was that I didn’t understand the difference between “niceness” and Kindness. And yes, there’s a BIG difference!

Niceness and Kindness are the man in the iron mask

If you’ve seen the film starring Leonardo Dicaprio, based on the story of the Three Musketeers and despotic King Louis XIV, you know how appearances are deceiving. Leo plays Louis, who has been a tyrannical king and caused immense pain for the kingdom.

Yet Louis has a twin brother held in prison. The musketeer’s venture to rescue him and instill him as the true king.

The twins look identical in appearance, but their hearts are completely different. And that’s the thing.

Don’t read what I’m not saying: It’s not wrong or evil to be nice. I’m not comparing niceness to the portrayal of Louis XIV.

I am saying that while being nice can appear to be a good thing, it’s not. There’s a reason why the “nice guys finish last” phrase has been true 10 times out of 10 throughout history.

The real trouble with “nice”

Nice doesn’t have a backbone. It can’t stand up for itself. Doing so would betray all the underpinnings of its nature.

Nice only knows how to smile and take one on the chin. Over and over again.

Because if “nice” decided that it wanted to be treated with respect and dignity, it would have to stand in its power. And “nice” isn’t sure what that means.

Do you find yourself playing the role of “nice” guy or girl? And is it a struggle for you to stand up for yourself or firmly ask for what you want?

I get it. I’m a sensitive and caring guy who has tried over and over again to be an encouragement to others. But what that also comes with is a feeling that I don’t get to ask for what I want.

Or have a real voice. And that’s why “nice” sucks.

It’s not necessarily other people’s fault for mistreating the nice aspects of our giving hearts. It’s our responsibility to stand in our power and choose to operate out of kindness instead of nice-ness. 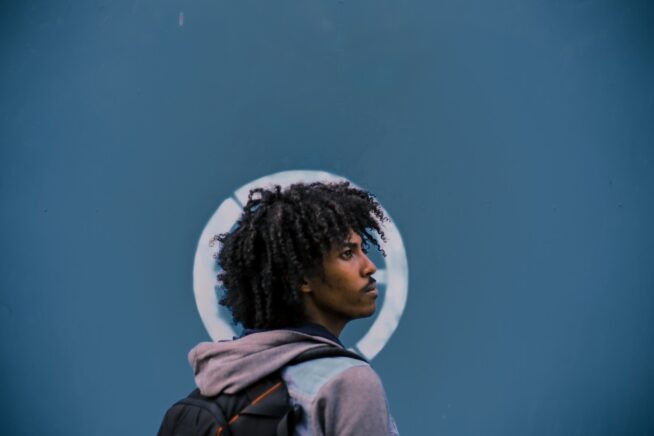 I recently made an order for a few bracelets. They’re made from black obsidian materials that are powerful in energy work. The order went through before Christmas. But after over a week later, I haven’t received any notification on where it is.

If I played the nice card, I’d just shrug my shoulders and not say anything. Because I wouldn’t want to come across as “mean.”

But Kind is honest, and it’s gentle in its method. Without being aggressive or harsh, I have asked this company to get my order to me promptly and asked what the delay is. I can understand delays with holiday stuff. However, there needs to be better communication and customer service done in this case, especially considering the shipping charge.

Now, if I listened to the voice in my head that says “Don’t say that! You don’t want to be unfair or rude” then I stay quiet while my heart is going “This isn’t right, dude!”

That’s why Kindness is Love.

Kind has a voice and it stands in that power. It says what it feels without being harsh, critical, or blaming others.

Kindness also recognizes that respect is due for yourself as well. So if you feel disrespected, say so. Nice doesn’t have the cajones to do that.

In my healing journey after the hell of heartbreak and divorce, kindness was not something I gave to myself. I didn’t believe I deserved it. I also wasn’t nice to myself either. Pain and emotional trauma can cause us to become our own worst enemies.

From trauma, we treat ourselves the way others have treated us

Which doesn’t lead to healing. It leads to more and more brokenness.

I had to start my healing journey by digging into the soil of Love and finding real Kindness. Learn what it truly is. And practice how to give it to me. Without operating in Kindness, you can’t foster real Love.

As I wrote Be Solid: How To Go Through Hell & Come Out Whole, I had to relearn what Love truly is. So I could know how to heal and give it to myself.

We have to learn how to harness Love to step into our power so that we can heal, grow, and live out our divine purpose.

This means we have to unlearn a lot of our previous beliefs about what Kindness is. And remove the sticky and yucky weaknesses of niceness so we can operate from the true power of Love.

*This blog article was originally published at dgrantsmith.com.

D Grant Smith is known as the Growth Farmer, which means he has an old-fashioned approach to living a whole & healthy life. Get his free ebook called Love Is The Seed To Success, that gives help in healing relationships and growing healthy ones. His new book Be Solid: How To Go Through Hell & Come Out Whole is about the journey into self-love and self-care after heartbreak and personal loss. He’s an empowerment superhero who would love to give you encouragement so feel free to reach out!