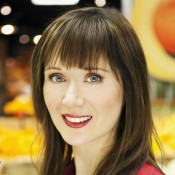 Julie Daniluk RHN, NNCP, bestselling author of Meals That Heal Inflammation (Hay House/Random House Canada), has helped thousands of people enjoy allergy-free foods that taste great and assist the body in the healing process. She is also the co-host of the Oprah Winfrey Network’s Healthy Gourmet, a reality cooking show that highlights the ongoing battle between taste and nutrition. Julie is the recipient of the 2012 Canadian Health Food Association’s Organic Achievement Award. She also won the 2012 Gourmand World Cookbook Award for the ‘Healthiest Cookbook’ in the Canadian Category. After four years of rigorous theater arts training at George Brown Theater College, Julie found herself reading more about nutrition than Shakespeare. She had an insatiable appetite for figuring out how and why food affects our health. She went back to school to become a nutritionist and graduated from the Canadian School of Natural Nutrition. Julie then went on to become a co-operative owner of one of Canada’s largest health food stores, The Big Carrot Natural Food Market, where she acted as the Chief In-Store Nutritionist for over 12 years. Julie also served on the board of the Canadian Health Food Association in 2000 and 2009. Julie has studied Culinary Arts at George Brown College and herbalism at Emerson Herbal College. Julie’s food activism has led her to speak to the Canadian Federal Government in Parliament about the potential health risks of genetically modified food. In order to bring food advocacy issues to a wider audience, Julie has been the event producer for festivals such as Bio-Diversity with David Suzuki and FoodShare's Field to Table Festival. Julie’s search for nutritional understanding has taken her around the world. One of her greatest joy to date has been cooking on the Greenpeace tall sailing ship, The Rainbow Warrior, during its GE-free New Zealand tour. Julie has made over 600 appearances on various TV and Radio Shows throughout North America including Dr. Oz, CTV’s Canada AM, City TV’s Breakfast Television, CBC Radio and the Global Morning Show. Julie is regularly featured as a health expert on the CTV’s Marilyn Denis Show and has a weekly spot as the CTV News Network’s nutritionist. She enjoys contributing to various publications such as Readers Digest, Vitality, and Alive magazines. Julie’s book Meals That Heal Inflammation was released in the USA and UK in June 2012 through Hay House Publishers.
Living 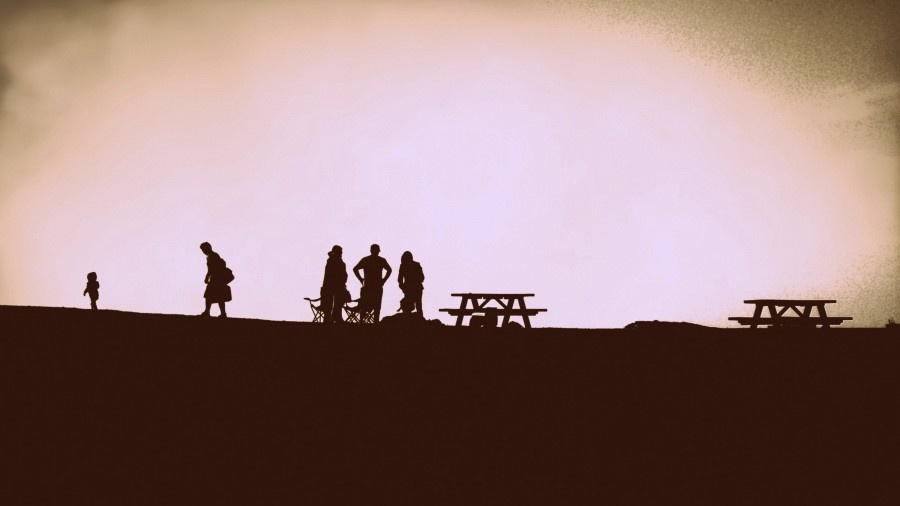 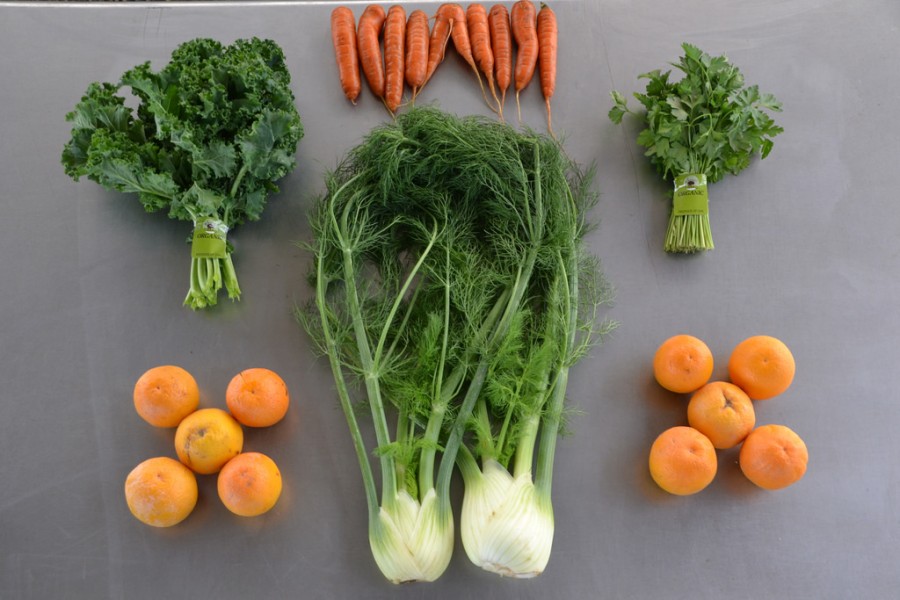 Are You Nuts about Coconut? 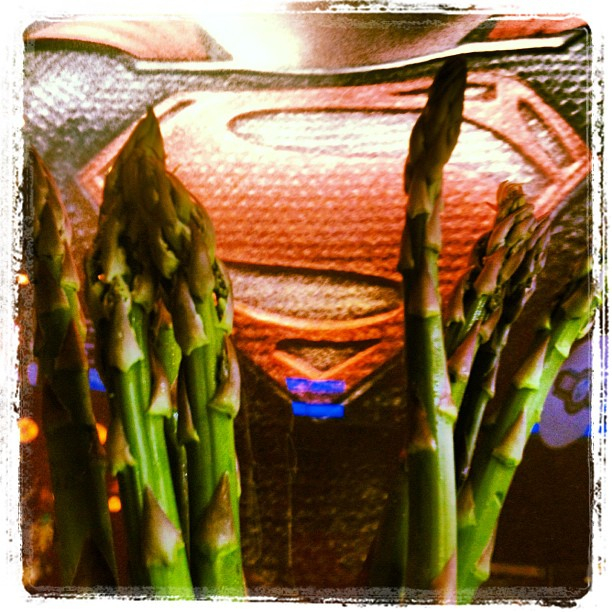 What Makes a Food a Superfood? 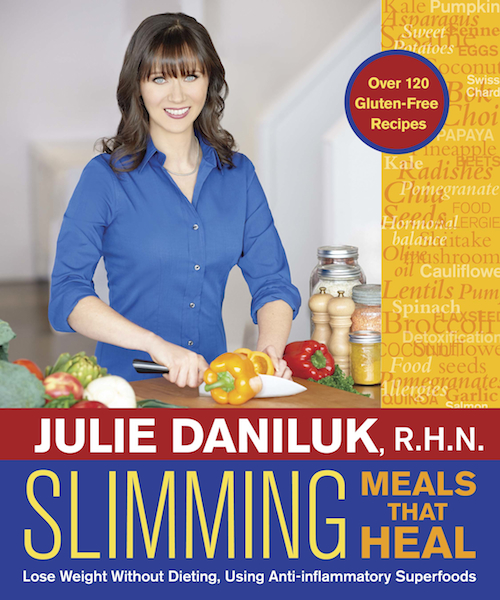 The Connection Between Inflammation and Weight Gain 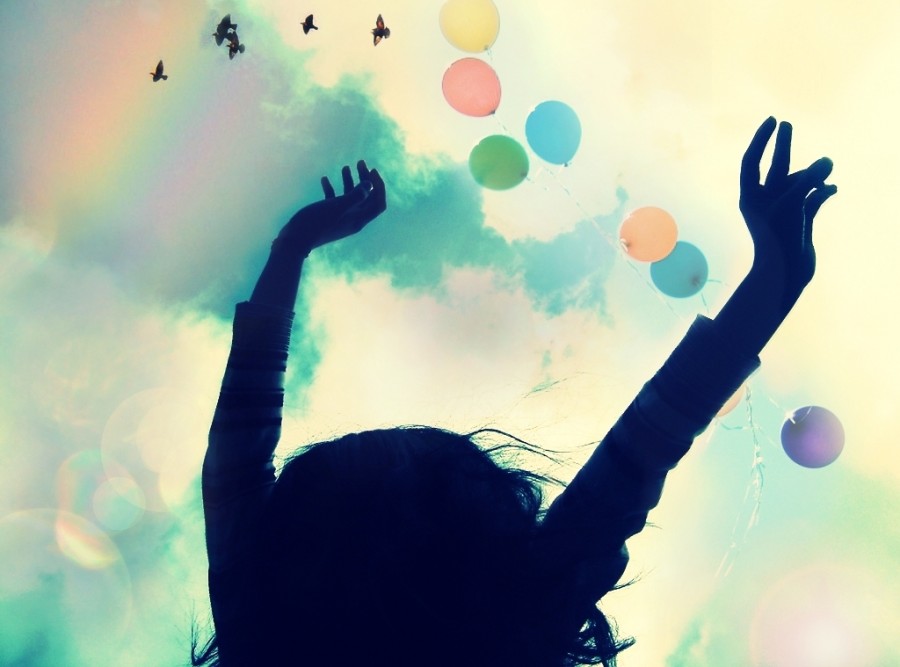 Foods that Create Happiness (Part One)

How to Be a Healthy Vegetarian

Is Gluten Making You Sad? Take This Quiz

How Positivity Reduces Pain and Inflammation