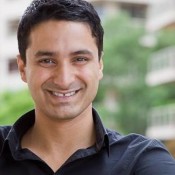 Life after death is a subject most of us will never live to tell, except in the case of the remarkable Sam Cawthorn.

Sam is a Thought Leader and CEO of Empowering Enterprises and featured in USA Today and The New York Times. He is an expert in not bouncing back but bouncing forward & a youth speaker authority. He is obsessed with corporate and personal turnaround and is the 2009 YOUNG AUSTRALIAN OF THE YEAR for Tasmania, Australia's highest civilian honor.

In October 2006 Sam’s life changed forever when he was involved in a major car accident, where he was pronounced DEAD. He was thankfully resuscitated, but left with an amputated right arm and a permanent disability in his right leg.

Sam was hospitalized for over 5 months and was told that he may not survive and best case was that if he was to survive he would never walk again. A year later he defied all odds taking his first steps into a new life, where his story would continue to INSPIRE and change the lives of Australians and people all over the world.

It was Sam’s difficult journey that enabled him to develop a mental resilience and strength that gave him the tools to miraculously recover from an accident that could have taken his life.

Sam’s story is simple, yet his message demonstrates the awesome power and strength found within the human spirit when faced with the choice to continue living as a victim of a tragic accident, or to make a choice to seize the opportunity of ‘life’.

Forever the opportunist Sam chose LIFE, and is now a hugely successful keynote speaker, reaching thousands of people in Australia and the world.

Sam has a diverse background within the Australian Federal Government as a Youth Futurist and is also a highly skilled musician, and one of the only people in the world that plays the guitar with an above elbow amputation.

Sam is at the forefront of global trends and has the unique ability to transform impossibilities into possible realities. Sam has been nominated for many awards, and recently won the 2009 Young Australian of the Year for Tasmania.

His powerful message will challenge his listeners to be truly who they are and to believe in all that they have to give. He provides the skills to be resilient, overcome fears, and to achieve goals and dreams that we that we may think are unachievable.

Sam walks his talk, and it is through his experience that his authentic message is heard. After all we only have one life…

Sam was told he would never walk again.

He was told he would never play the guitar again.

Sam was told his life would never be the same. 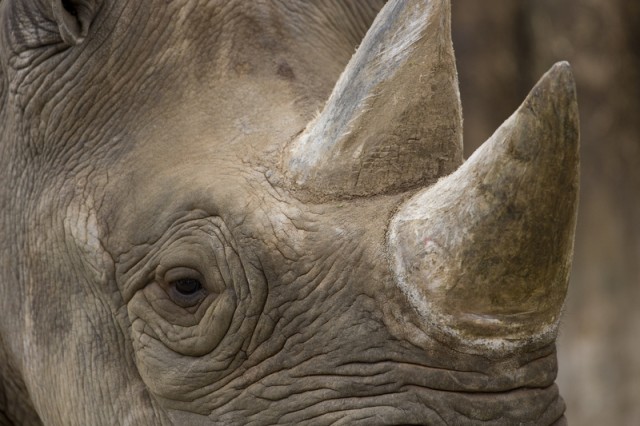 My DEATH Changed Everything

What Is Your Third Space?