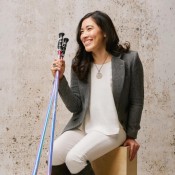 Xian Horn is a joyful half-Asian woman with Cerebral Palsy, who serves as teacher, speaker, beauty advocate, blogger, and Exemplar for the AT&T NYU Connect Ability Challenge for the creation of Assistive Technology. She was named one of 21 Leaders for the 21st Century by Women's eNews in 2017. Xian's Give Beauty Wings’ Self-Esteem programs originated and continue at NYU's Initiative for Women with Disabilities, the Jewish Community Center Manhattan, and M.S. 131 in Chinatown. The programs have also been presented by Xian at United Cerebral Palsy, Center for the Independence of the Disabled NY, the Standing Tall school (a school for non-verbal children), and her alma mater New York City Lab School, where she was also commencement speaker in 2014. Xian has spoken at the Apple Store in Soho, NY, Viacom, for the New York Public Library, Barnard College, Williams College, the ReelAbilities film festival (where she is the newest member of the Film Selection Committee), and served as keynote for Thinking Outside the Box, a seminar for 140 non-profits, at the Naples Daily News. She served on the NY Women's Foundation Committee for the Future and mentored at the White House for Lights! Camera! Access! 2.0.,  the US Business Leadership Network's Innovation Lab, coaching their young Rising Leaders, as well as high school students at the Future Project and IMentor. Xian also ran vocational workshops for the NYC Mayor's Office for People with Disabilities for Disability Mentoring Day. She has served the State Department's International Visitors Leadership Program's European delegation, and is on the State Department's Speaker's Bureau. Xian has been featured in The White House Blog's Women Working To Do Good series, NPR, Forbes, Fast Company, NBC News, Fox 5 and NY1 among others. In December of 2015, Xian starred in the Starlight Children's Foundation's PSA, Give Actually campaign. Since Fall of 2016, Xian has worked with Open Style Lab's team at Parson's where they are creating a couture coat tailored for her needs. In May 2017, she graced the runway for a the Cerebral Palsy Foundation's Design for Disability challenge (sponsored by Nike and advised by Derek Lam) wearing a piece especially designed for her. She is also a blogger for Positively Positive - a community of over 2.5 million readers (you)! Xian is a graduate of Wesleyan University in Middletown, CT.
Living 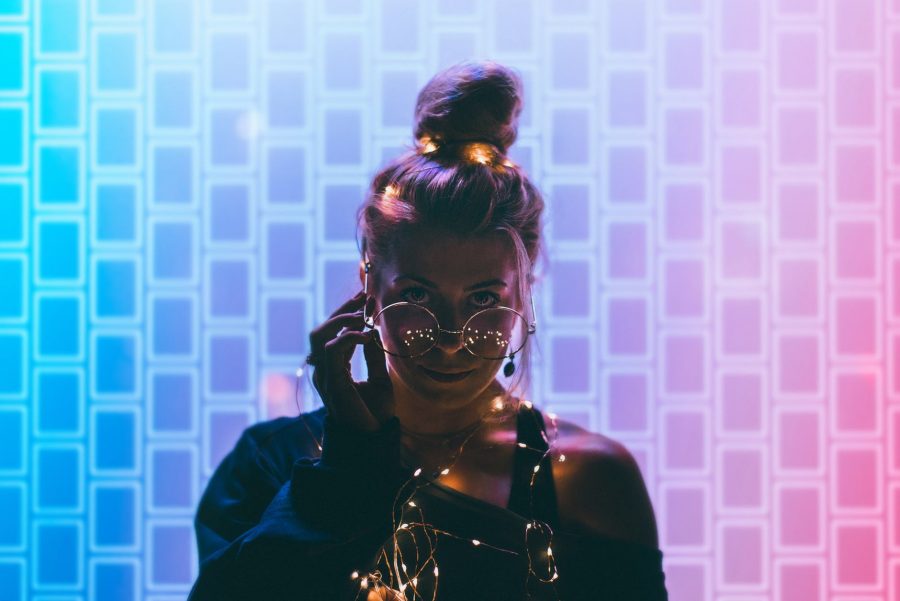 On Love, Dreams, and Avoidance: Taking Action Anyway in 2018 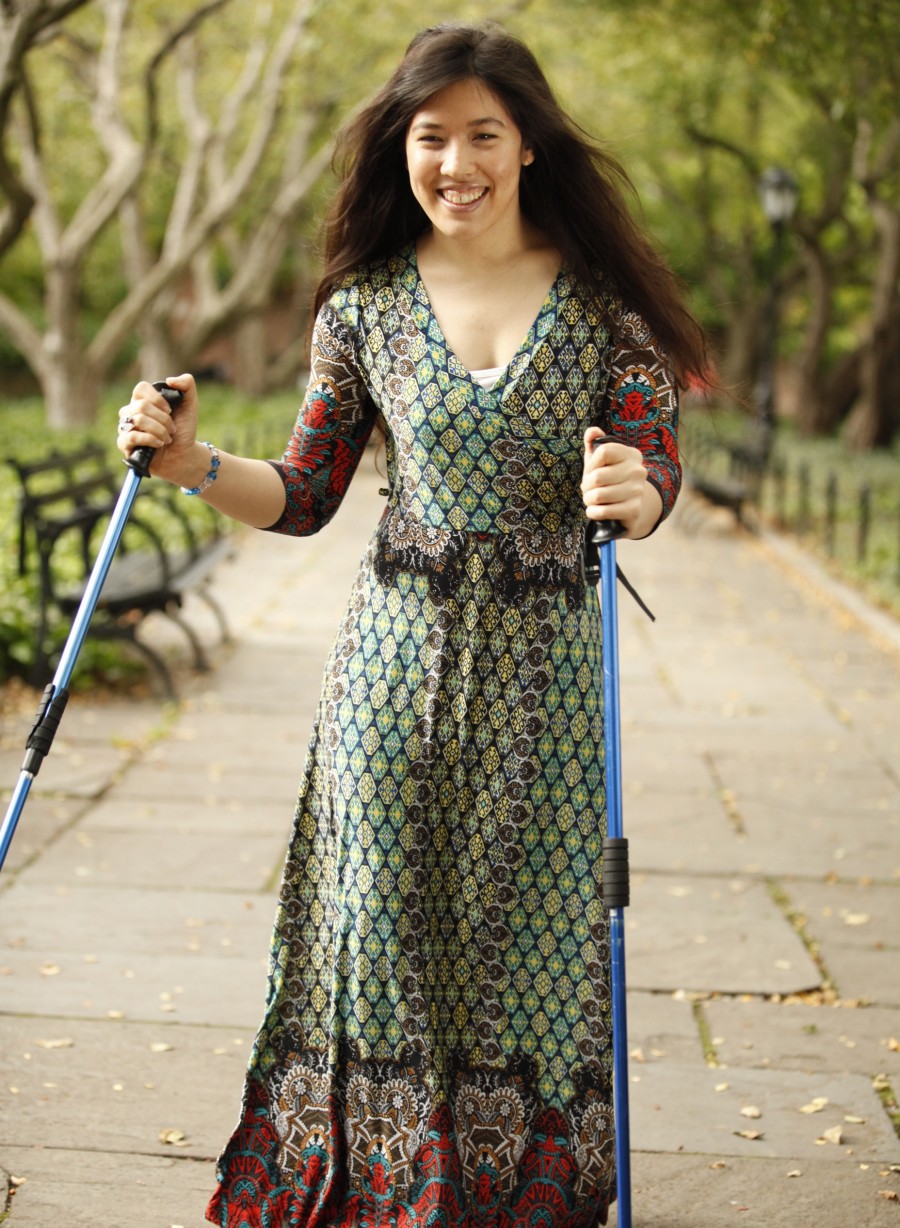 Help Is Where the Heart Is: Can Help Be a Tool for Empowerment?

The Danger of Do-It-Yourself (and the Good News) 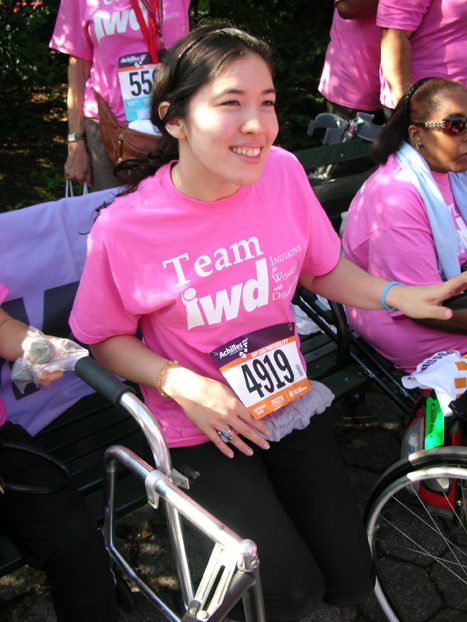 Racing for Hope and Possibility 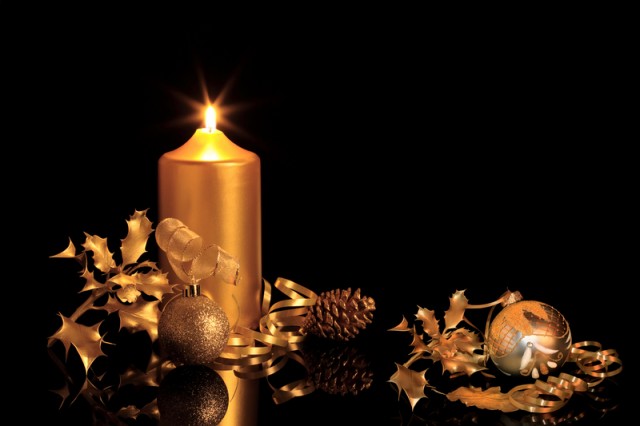 Making A Holy Day Your Own: My Countercultural Christmas [BLOG] 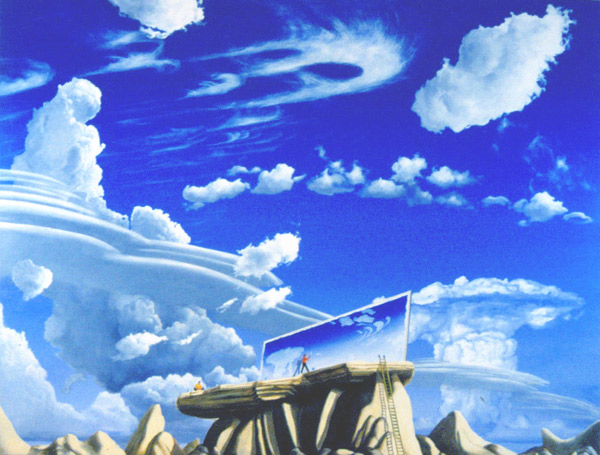 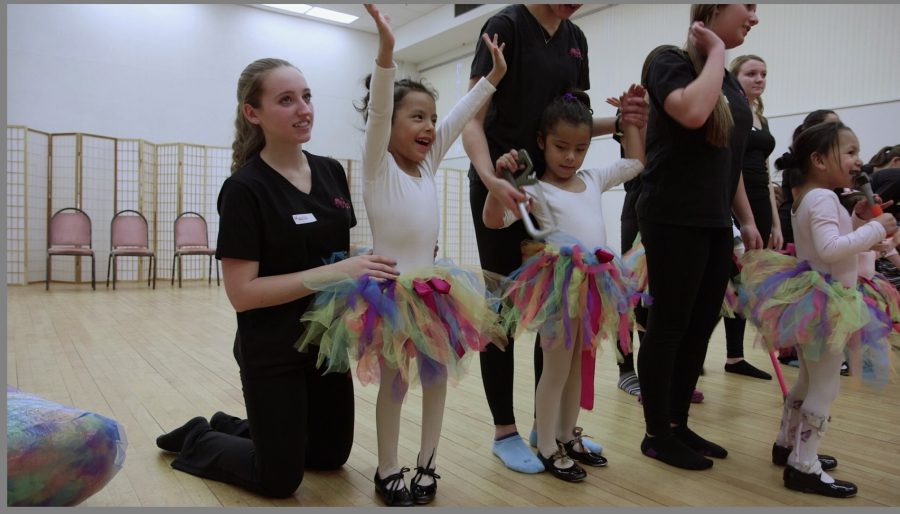 What Is Perfectly Normal For You? 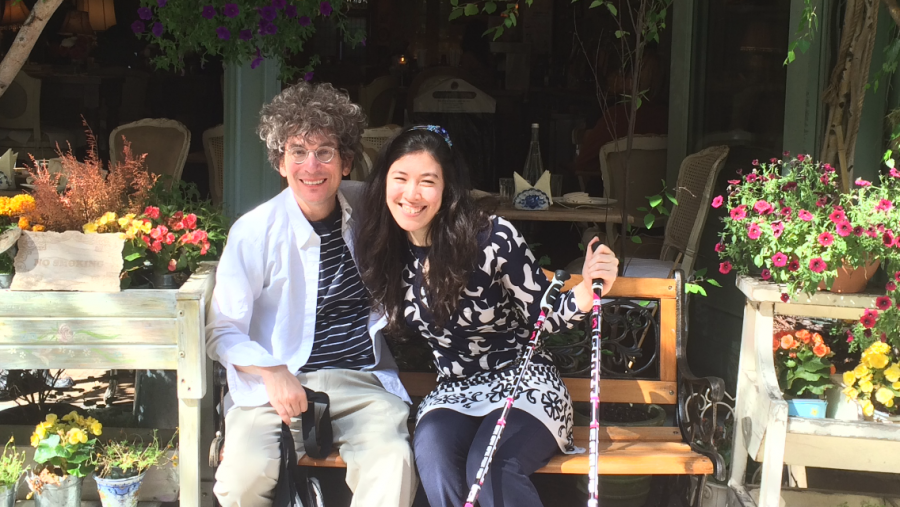 “Strangers Are Just Friends You Haven’t Met Yet” a.k.a. Blessed Too

Heavyweight Champ of Song: When Polio Meets Pop (The Story of an Overcomer)

Fifteen Things I Wish I Knew When I Was Fifteen 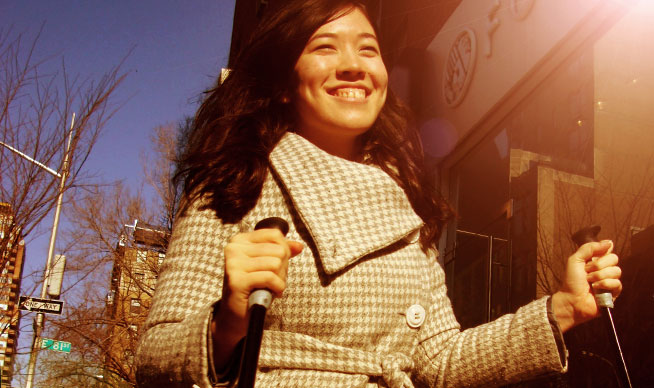 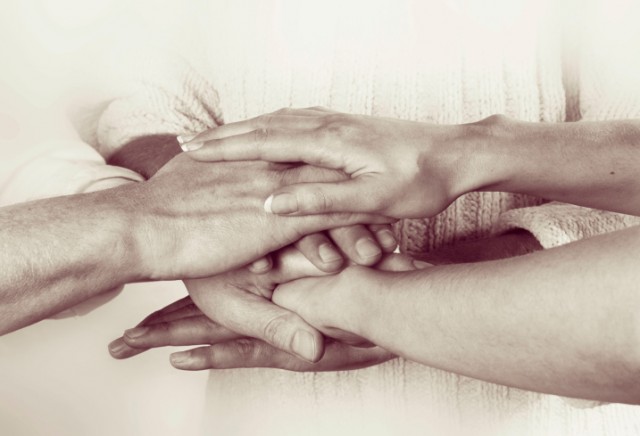