Sick of Faking It 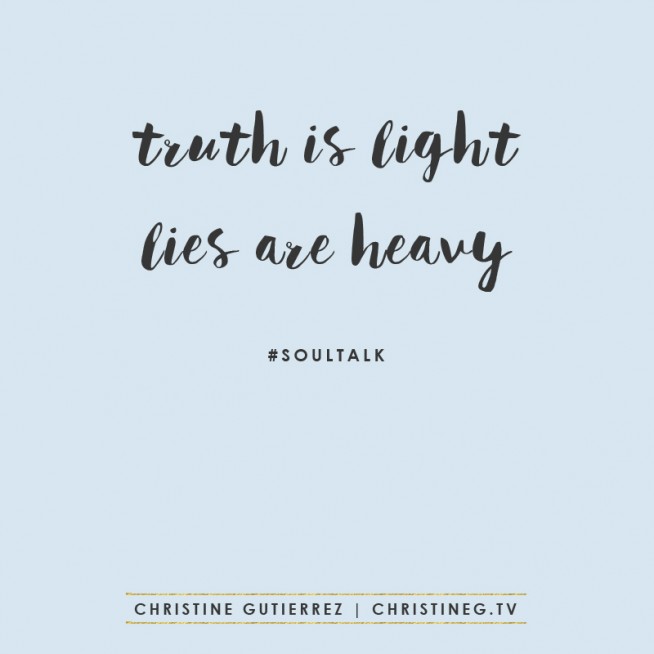 What immediately comes to my mind is what one of my best friends shared with me the other day. She told me her therapist, who is now working with one of her friends, asked this simple question on their first session:

He waited and responded, with a firm and steady voice.

“So you are telling me you are just a mother and Jimmy’s girlfriend? That’s it?

He stood steady. Holding the space in the silence. Where words can’t distort the inner deeper knowing.

And then finally she broke down. Tears rolling down her face. Primal crying from the deepest parts of herself.

The untouched shushed parts of herself that she wraps in a pretty bow to be the mom and the girlfriend, to be the woman who has it together…. Those parts came crashing with each tear.

The tears rolling turned into sobbing. She felt what he meant. She was lying to herself. She felt worthless. Her identity was wrapped in just being a mom and Jimmy’s girlfriend. Beyond that she didn’t know who she was.

She stopped faking it. She couldn’t’t fake it anymore.

Just like her, sometimes we lie to ourselves. Not because we want to, but because we have to find a way to cope with our days. Sometimes it’s easier than facing the dark parts of ourselves. Sometimes we don’t realize it, because it’s so hidden, and it takes a skilled therapist, honest friend, or lover to stir the truth out of you.

This was her moment. The truth was stirred. Once truth comes to the surface you feel raw and naked. You feel exposed and confused. Lost even. But relieved, because lies carry weight.

The tears are the release of the lies.

What have you been hiding? Who are you?

What parts of you are in the dark? Can you peel a layer today and see what’s hiding in there? Be brave. Be honest. Stop lying and see what lies in the hidden and gorgeous realms of your inner temple.

Beyond the tears, comes true healing. Sustainable happiness. Peace after the storm.

Christine Gutierrez is a psychotherapist, advice columnist, speaker, author, poet, and founder of  Christineg.tv an online hub that features psychologically-savvy and soulful advice, articles, videos, private consultations, workshops, retreats (both live and virtual), radio appearances, and television projects. “Ancient wisdom with a modern twist” is the motto. She has been featured in TimeOut NY Magazine, Latina Magazine as “The Future 15: The Healer,” Yahoo Health, Ebony Magazine, Cosmopolitan for Latinas, The Conversation, Cosmopolitan Magazine, Ricki Lake, Lifetime TV, and more. You can also follow Christine on Twitter and Facebook and Instagram And sign up for her weekly newsletter at: www.christineg.tv. Want a free 15 minute consultation call? Click here to set it up!

Join Christine in her upcoming retreat The Embody Retreat, this November 2015, www.embodyretreat.com on the powerful lands of Arizona.