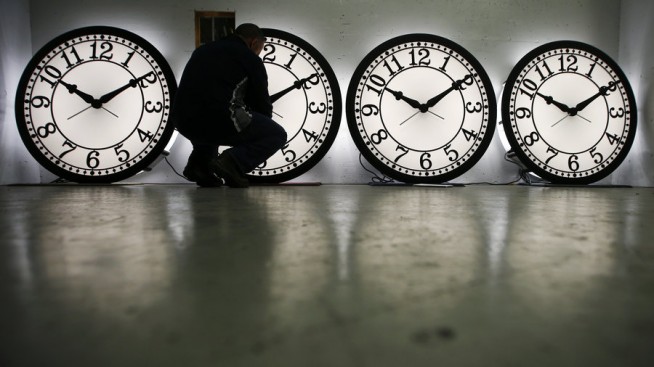 Every day I realize more how stupid I am. It’s OK to be stupid. But when I was eighteen I thought I was a genius. Now I realize I’m an idiot.

Here are the other 50 or so things I realize as I get older. I list this just for me. Because my memory is getting worse every day so I might have to refer back to this list.

1) You only retain one to two percent of anything people teach you in a class or in books.

2) Experiences are more valuable than goods.

3) Who your spouse will be is the most important career decision you will ever make.

4) Three skills to money: Making it, Keeping it, Growing it. They are very different skills.

6) Sleeping eight hours a day is really important. Regardless of the scientific reason.

7) Eat smaller portions. Every year you live, reduce portion size. Else you get fat no matter how much you exercise.

8) Try really hard to not care what people think. This is too hard for me but I’m learning.

9) Business is about creating value. No value = no profits = no business. Don’t believe your own hype.

10) Google people before you meet them.

12) Pretend everyone is your child and he/she is about to die tomorrow. Then you will listen and be nice.

13) Anger is not a real emotion. It is fear clothed. Figure out what you are afraid of before you get angry.

14) Reinvent every five years or you’ll get bored.

16) Gratitude and complaining/blaming can’t exist in the same brain at the same time.

18) When you read, you can absorb the entire life of another person in a few days. Might as well read a lot.

20) The 5/25 rule. List the twenty-five things you want to do in life. Separate out the five most important from the other twenty. NEVER look at the other twenty again. They are only distractions.

24) Ability is ninety-nine parts skill, one part talent. Talent is the ignition and skill is the oil.

25) The only math you need is: add/divide/multiply in your head. And basic probability and statistics and percentages.

27) If someone’s feet are angled away from you while they talking to you then they don’t want to talk to you.

28) Alexander the Great doesn’t care (right now) that Alexandria was named after him.

29) The Bible, The Bhavagad Gita, Buddha, The Koran, Star Wars, Harry Potter, Lord of the Rings, are all the same book.

30) If you are OK at one thing and OK at another thing then you can be the best in the world at the intersection.

31) When you write, pretend you are talking to someone bored and you are trying to keep them interested sentence by sentence.

32) When bored…do what you are most scared of or embarrassed by…in bed.

36) We don’t have any clue who the richest man in the world is right now.

37) Isaac Newton created Calculus. But also believed in Alchemy. You can’t be smart if you don’t do a lot of stupid things.

38) Richard Branson started Virgin Air by putting up a sign when his plane was cancelled, selling tickets. He used the money raised from the tickets to rent an airplane. You can start an airline like that also.

39) NYC had a huge environmental problem in the 1890s. The city was going to be buried by manure. No technology that existed could solve the problem. Twenty years later cars solve the problem. Don’t try to solve every problem today.

40) Quantity is more important than quality. Quality is a byproduct of quantity. Picasso created 50,000 words of art.

42) The more good things you do, the more people will hate you (but reverse not always true).

43) If you meet someone who you know hates you, shake their hand, smile, and pretend you don’t remember their name.

44) The prequels were not as bad as you think. Don’t be a generational elitist.

45) Nobody knows how World War I was started. Nobody remembers when Charlemagne was born. History books are just one slice of facts and we can only eat so much.

48) Physics and most of biology are just opinions that will change every few years.

49) To make someone happy: tell them they can have what they want, tell them it’s not their fault they don’t have it, blame someone else, then you can persuade them of what you want (e.g. see “Trump”)

51) If someone can’t answer a question then they are lying (e.g, “where were you last night?” “I was out with friends” did not answer the question.)

52) One percent compounded every day is 3700% in a year. Figure out the one percent you want to improve on every day.