How Guilt Can Be a Positive Force for Good 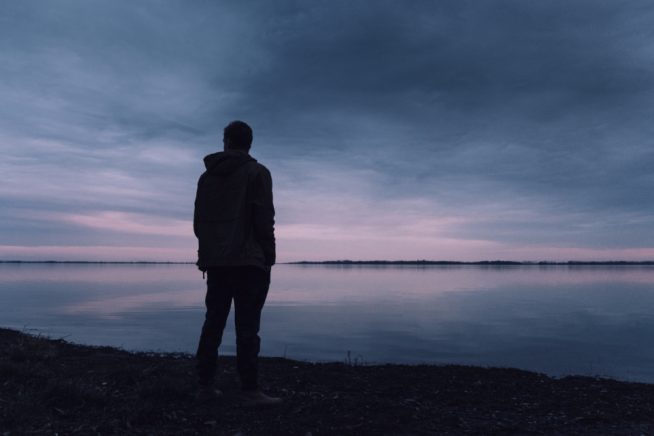 A Rabbi writes that in all aspects of our lives we place too much emphasis on the outstanding, the glamorous and the successful. Every once and a while, we talk about the mediocre, but what we never seem to talk about are the failures, the times we miss the mark completely.

It has become the norm to tout our achievements – but almost unheard of to admit our defeats.

Did we take the easy way out? Did we not try hard enough? Do we put work and monetary success before our relationships? Can we change the things that lead to our failures? Can we be more thoughtful and more caring?

Sometimes it is a guilty conscience that motivates us. In our culture, guilt has been much maligned.

Take this cartoon from the New Yorker. A woman lying on her analyst’s couch tells the doctor that after all these years of analysis she still feels vey guilty. What should she do? His answer: “You still feel guilty after all I’ve done for you to help you let go of the guilt? You ought to be ashamed of yourself!”

Now guilt can be a positive force. It can be the catalyst we need to move us toward personal growth. Constructive guilt teaches us a sense of responsibility, and reminds us that we are accountable for what we do. It reminds us that when we fail to honor our commitments to others we must accept the consequences of our actions.

I am reminded of a story about a troubled man who paid a visit to his rabbi. “Rabbi,” he said, wringing his hands, “I am a failure. More than half the time I do not succeed in doing what I must do.”

After much pondering, the rabbi spoke as follows; “‘My son, I give you this wisdom. Go and look on page 930 of the New York Times Almanac for the year 1970, and maybe you will find peace of mind.”

“Ah,” said the man, and he went and did that. Now, this is what he found: the listing of the lifetime batting averages of all the greatest baseball players. Ty Cobb, the greatest hitter of them all, had a lifetime batting average of only .367. Not even Babe Ruth did better. So the man went back to the rabbi and said in a questioning tone: Ty Cobb .367. He got a hit once out of every three times at bat. He didn’t even bat .500 – so what can you expect already?”

After we try our best, we must realize that imperfection is simply a part of life. And failure can be a sign that we are moving forward. If we always play it safe, if we never take chances or risks, we may not fail at a given task, but we will have failed at life.

Too often, we carry our failures with us far too long.

There is a story of two monks on a pilgrimage who come across a girl, dressed in finery, standing by the bank of a river. The girl did not know what to do as the river was very high and she did not want to ruin her clothes. One of the monks simply took the girl on his back, carried her across, and put her down on dry ground,

Then the monks continued on their way but he second monk couldn’t stop complaining. “Surely it is not right to touch a woman.”

The monk who carried the girl listened silently for some time. Finally he said, “I set her down by the river, but you are still carrying her.

And so, we must follow the first monk’s example. We must set down our failures and leave the weight of them behind.

Let us say this is the day I decided to do things differently. And I did. @TheRunningRabbi (Click to Tweet!)