Singing Out Anger-Lessons from the Farm 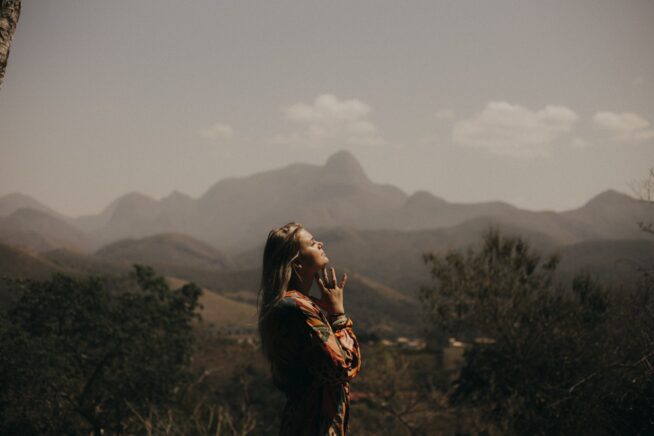 This past weekend I went to a farm and I got heavily triggered. Every cell on my body was vibrating and something so massive wanted to come out of me.

The trigger was anger, fear, disappointment, sadness and shame all wrapped into one.

I had felt this trigger before and it was deep, raw and painful. I won’t go into details as to what happened because honestly it is not important. The important thing was a deep wound was hit at the exact spot where it hurt the most.

I needed to get it out of the body but was not in a space where I felt my pillow beating, grunting and feet stomping would be accepted or understood.

I knew I couldn’t heal it without feeling it.

I also knew that if I kept it bottled up that eventually it would explode with a nasty sting and spew on others.

As much as they were the ones that hit the cord they did it without realizing it and it was not theirs to manage. It was all mine. I had to find a way to release.

I shut the door to the one space that was all mine and the tears started rolling down my face. But I could feel the anger brewing within ready to burst through me. And then I heard, “Sing it out.”

So, I sang Gravity by Sara Bareilles, songs from Wicked and even Don’t Cry For Me Argentina from Evita. It felt so good to release all that energy through song.

Once I came down from the massive amount of energy releasing I could find stillness again.

But I was not able to find clarity around the trigger.

It took several days and small releases of emotions before I could look more deeply at this trigger. It was a deep one.

As I traced it back of course it stemmed from a moment in my childhood. An experience where I created a story that if I don’t meet other people’s expectations of me and they felt disappointed because of it then they will shame and abandon me.

I could see the thread of this story throughout my life as I reflected and observe all the times this appeared true. I could also see how I formed behaviors to do my best to avoid this pain. I became a people pleaser, perfectionist, work alcoholic and avoided situations where I struggled to succeed. I formed my own upper limits never going past them for fear of being shamed and abandoned if I did.

You see the mind will search for the stories you believe are true. It does this because it wants to live in what is familiar because it can navigate familiar easier than what is not familiar.

Now comes the journey of healing and creating a new story — one that empowers me and has me blowing the roof off the upper limit. I am stepping into a whole new familiar.

Let me know that your biggest takeaway from this is. 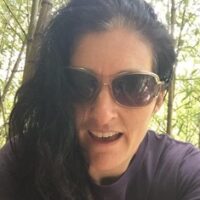 Kerri-Ann Appleton is an Empowerment Coach supporting women with coming into alignment with their highest self. She bring a hands-on approach combined with a spiritual blend. She use all of her training and skills in coaching, neuroscience, meditation, Reiki, yoga and conscious living into one whole package to serve from.