The Girl Who Refused to Complete a 200m Race 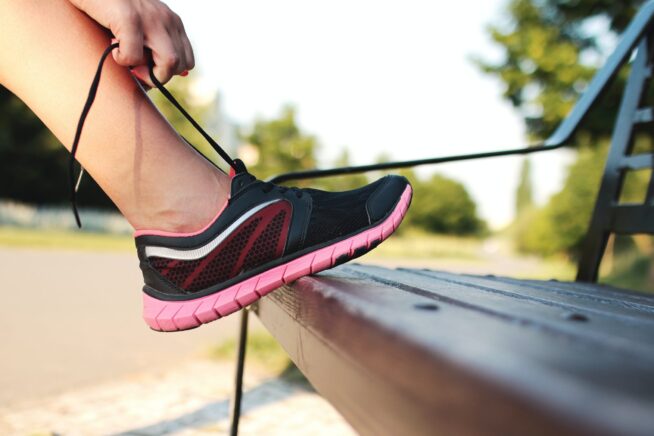 “You should be ashamed of yourself!”

Those were the stern words of the school sports teacher, as the girl quit the 200m race mid-way.

The girl had been asked to fill-in for a missing athlete and thus saw nothing wrong with what she had done. Because after all, she was just a 100m runner and had been pushed into handling something that she was not capable of.

Fast forward to 20 bitter-sweet years, the same girl found herself standing at yet another starting line – this time for a 5km marathon!

By this time, she was no longer the 15 year-old who understood the disappointment that follows after shying away from one too many opportunities. By this time, she was aware of the cost one pays for being left wondering,”What if I could just have mustered enough courage?”

So, this time along, the girl chanted — “I alone am capable.”

Every time someone half her age overtook her in that race, she repeated the mantra.

Every time her legs threatened to buckle under, she repeated the mantra.

Every time the thought of her health issues cajoled her to let go of the fight, she repeated the mantra.

She repeated the mantra till she won that marathon.

Having taken up marathon running in 2018, her total was five golds, one silver, and one podium finish in 3km marathons by the end of 2019.

While 3km was not a big deal when seen from the marathon perspective, it sure was a big deal for the girl she once was.

That day, she realized that she had, in fact, been capable of completing that 200m all along – and perhaps much more.

That day, she learnt that capability to achieve is not determined by age, gender or which stage of life you are in – a healthy 15 year old, or a multiple role-juggling mother of a 7 year old child.

She learnt that one could choose to lead a small life with small possibilities – to the extent of bowing out of a race early.

Or finding that self-belief to attempt what seems impossible, and running straight ahead!

And to date, I remind my little daughter of my life’s biggest learning from that marathon – You alone are capable!! 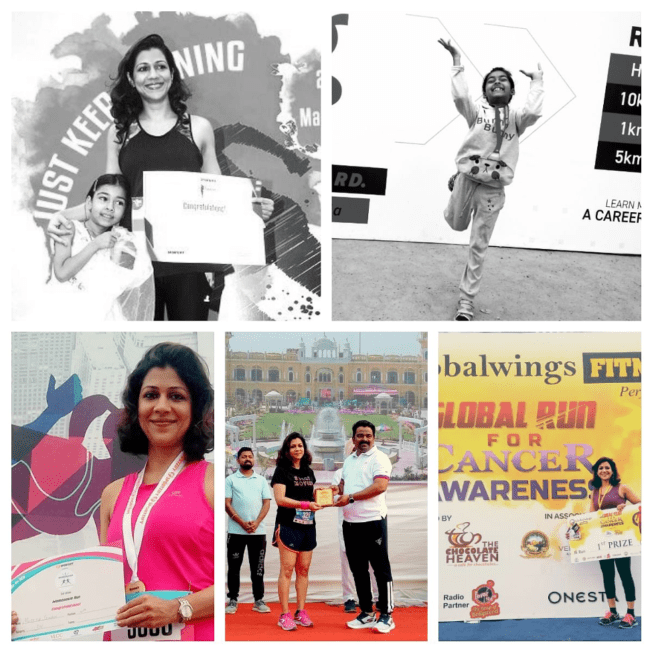 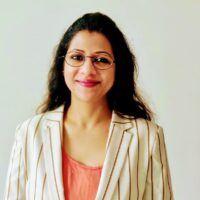 Mudita Singh works with SOS Children’s Villages in CSR & Corporate Partnerships. She aspires to make the world a dignified place for the unprivileged. She is grateful for her family and friends and tries to be a happy and positive person.